The Fáilte Project aims to improve wellbeing and foster integration among newly arrived asylum seekers in Balseskin Reception Centre. The project promotes positive mental health through the provision of psycho-social education, information and advice and offers training opportunities to enhance wellbeing through the development of new skills.

A weekly timetable of activities, led by our community partners and JRS Ireland volunteers is offered to all residents and a dedicated resource room (Seomra Fáilte) has been installed on-site which provides a designated ‘relaxation space’.

The infrastructure of Balseskin Reception Centre has also been enhanced through the creation of a tranquillity garden. 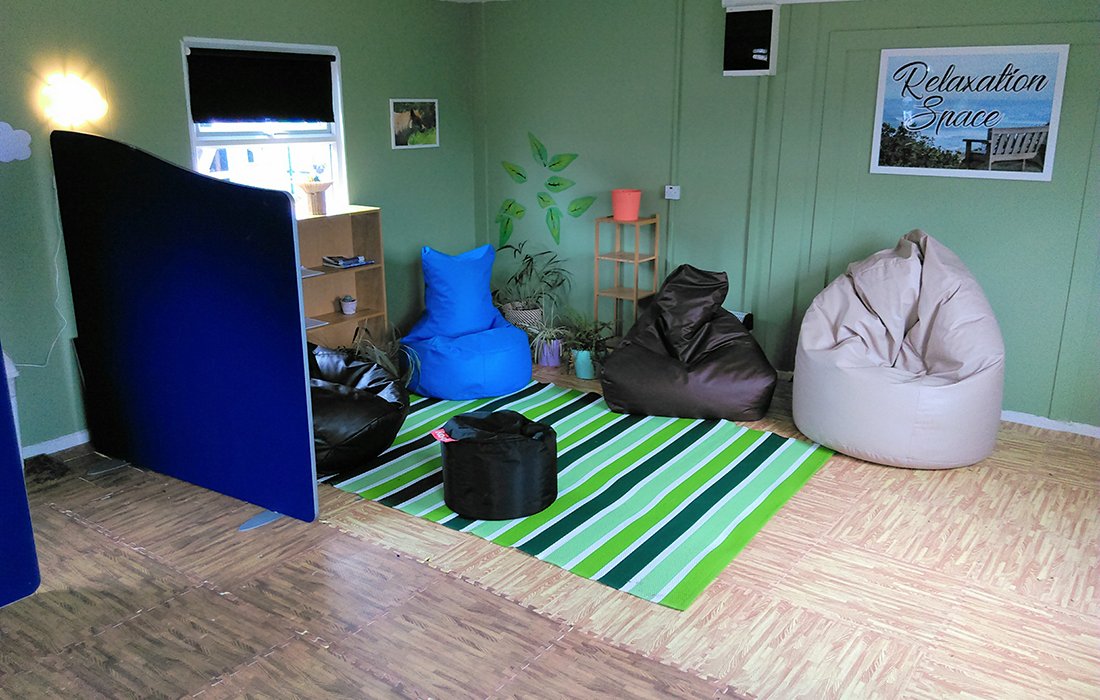 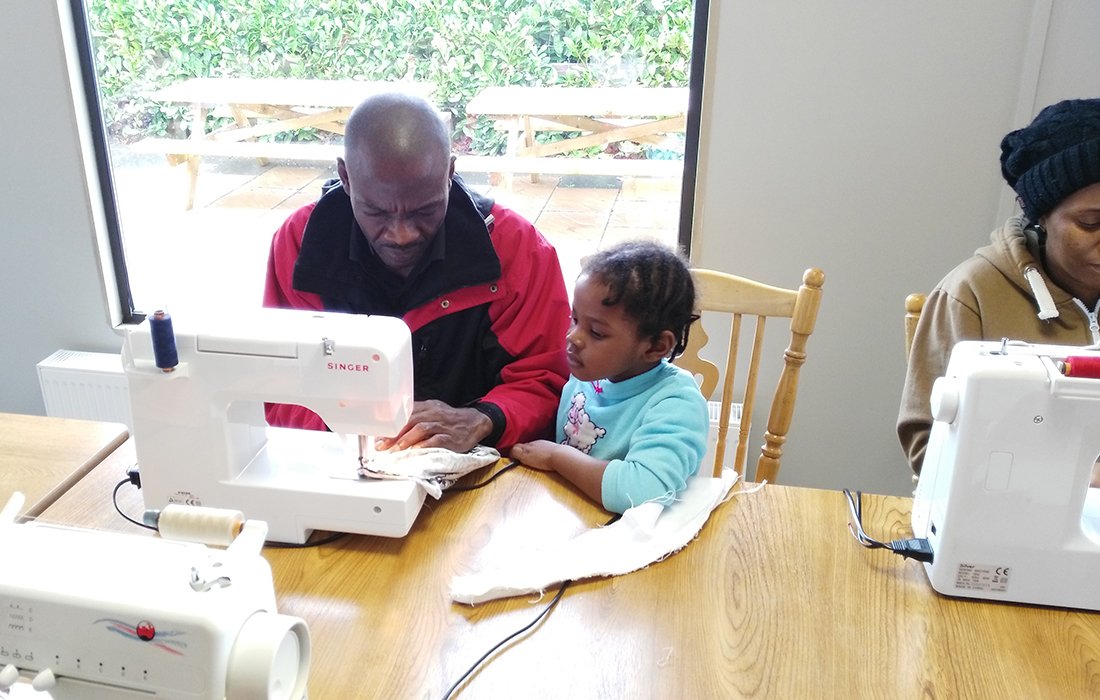 Information and training workshops to improve the life-skills and capacities of residents are provided on a regular basis and there have also been a number of trips to key sites in Dublin such as museums, the beach and city centre walking tours, to help foster integration.

The collaborative nature of this project has enabled JRS Ireland to draw on the resources of local community groups, NGOs, statutory agencies and the residents themselves to deliver a diverse range of activities and supports.

Residents of Balseskin Reception Centre have been able to learn and develop their skills, while also volunteering those skills with each other and out in the community.

As part of the project, distribution of ‘Welcome Packs’ to all residents of Balseskin has also been implemented, providing key information for initial orientation and to point residents to the various supports available to them. The project has also included the development of individual ‘Moving On’ sheets for each Direct Provision centre, in order to provide greater information to asylum seekers prior to their arrival at a centre, thus easinganxieties around the system of dispersal and the unfamiliarity of a new town or new centre.

The project aims to provide a model for how integration and psychosocial support can be further developed for asylum seekers in Ireland.

JRS Ireland would like to acknowledge the funding received by the HSE Social Inclusion Office to deliver this initiative.

Page load link
We use cookies to ensure that we give you the best experience on our website. If you continue to use this site we will assume that you are happy with it. Ok
Go to Top